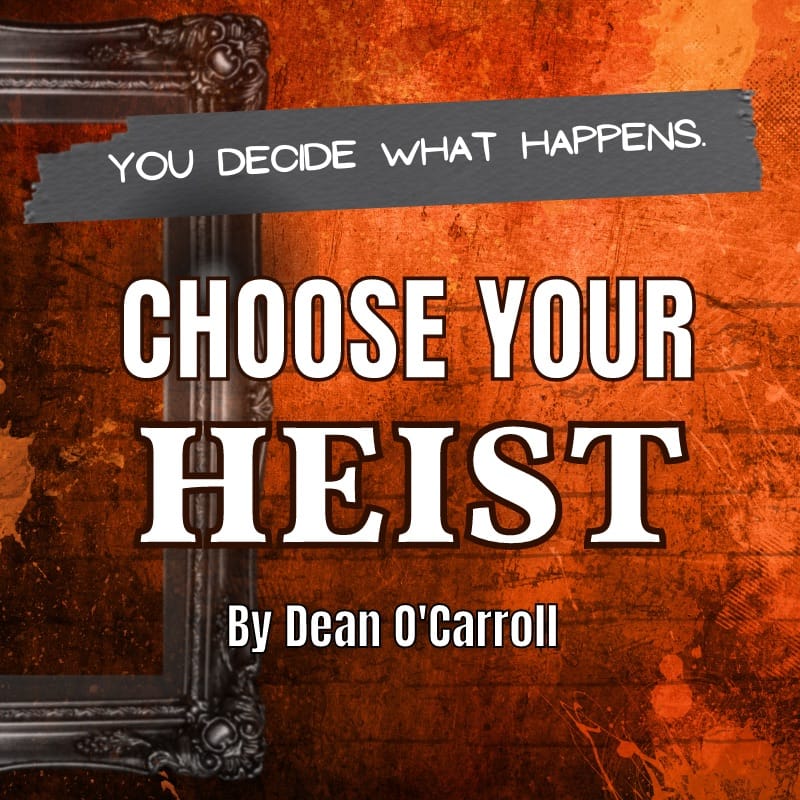 When Maggofiano masterpiece The Bandit comes to the Cosmopolitan Museum of Art for a special exhibition, the museum director is confident that nothing suspicious will happen. But a few less savory characters have other plans. Does this play have catacombs? Yes. Wit and humor? Yes. Explosions? Possibly. Frankly, it’s difficult to say too much about the plot, because it changes every time. The audience helps guide the action via instant virtual poll…and the ensuing storyline could go almost anywhere. What really happens to The Bandit? Only you can decide!

All rehearsals and perfomances will be conducted virtually via Zoom.

We’re trying something new for the design side of this Teen Show. Instead of breaking up into groups of set, props, costumes, etc., you’re invited to join the Imagination Team! This group will work with the show director/mentors to brainstorm and produce all the creative aspects of the show. How will we make the world of this play work via screen? It’s up to you!

Choose Your Heist may be produced with one cast or two casts, depending on interest.

Sequious: Manager of the Cosmopolitan Museum of Art. Would like your impression to be that everything is under control and going smoothly, thanks for your concern.

L’oeil: A renaissance art expert in charge of exposition engagements for The Bandit.

Magpie: Has plans to (spoiler alert) remove The Bandit from the museum. It’ll be a tough job…but that’s what plans are for.

Cowpie: Totally game for this adventure.

Sullivan: Head of Sullivan Security. Knows more about art—and whatever you thought you were successfully hiding—than you might think at first glance.

Lt. Elty: Cosmopolitan Police Art Department. Concerned that a crime may be attempted in connection with “The Bandit,” but also very busy and in the middle of something at the moment.

Durfley: Sullivan’s brother-in-law’s kid who no one else would hire.